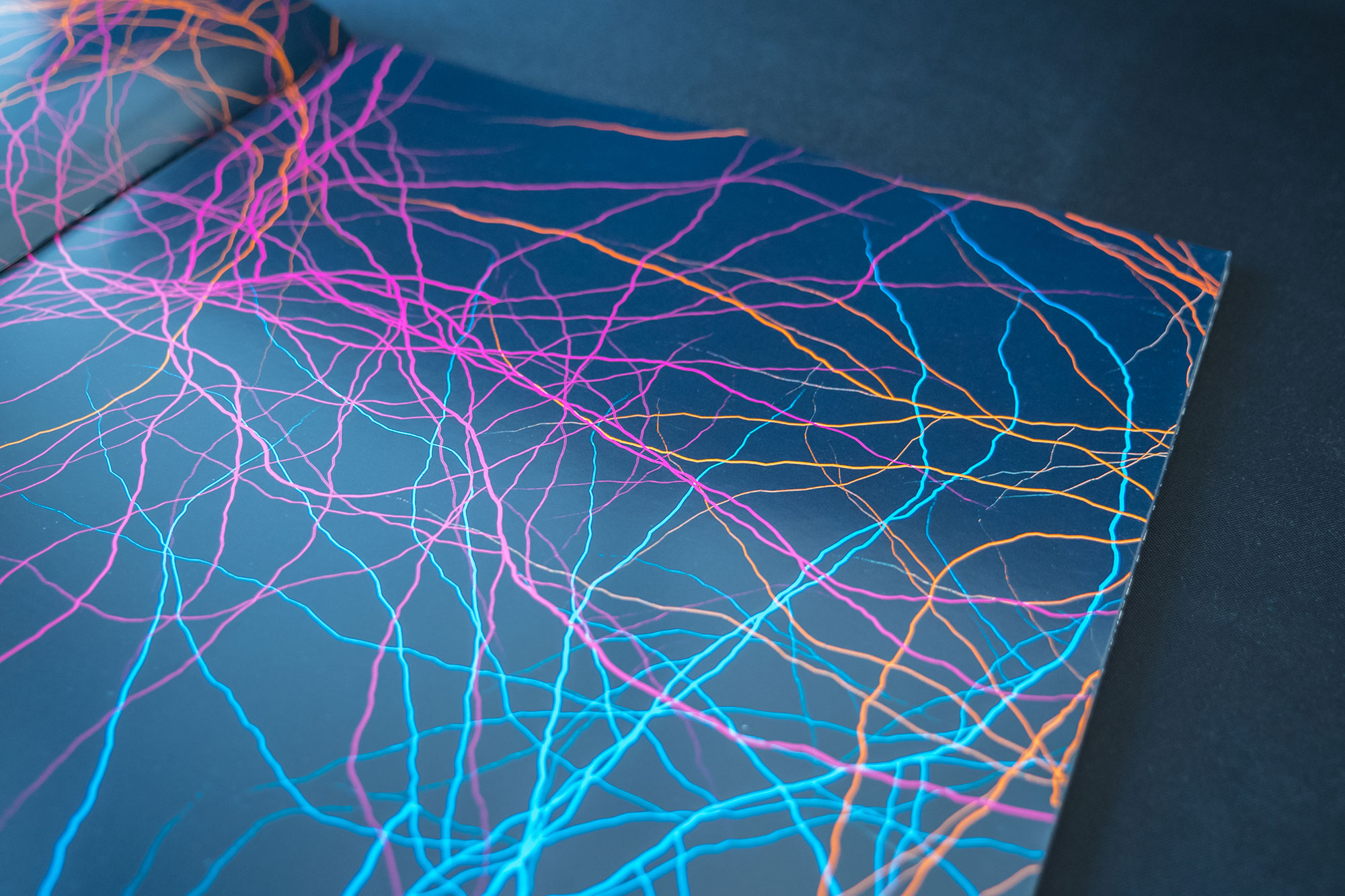 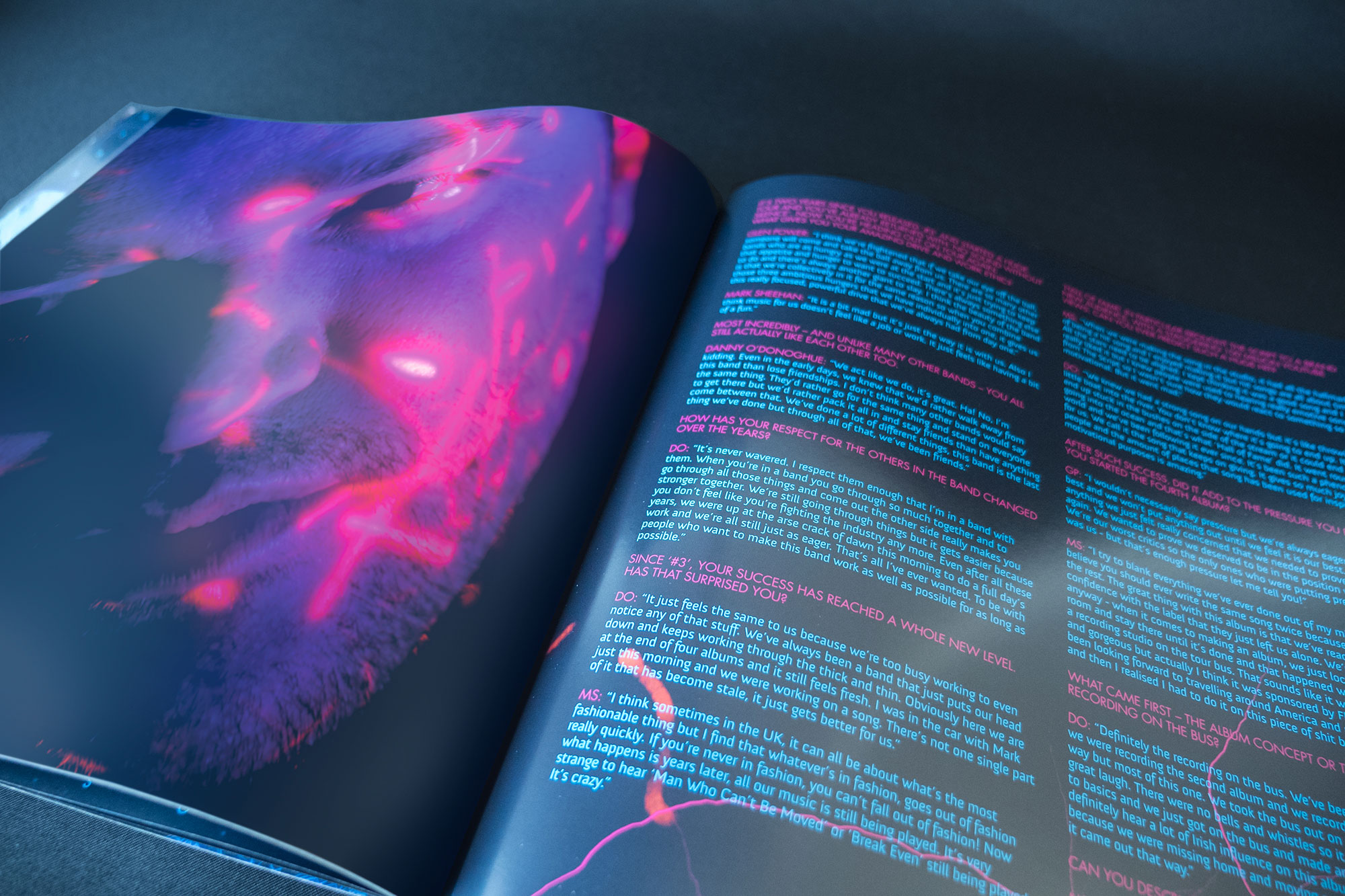 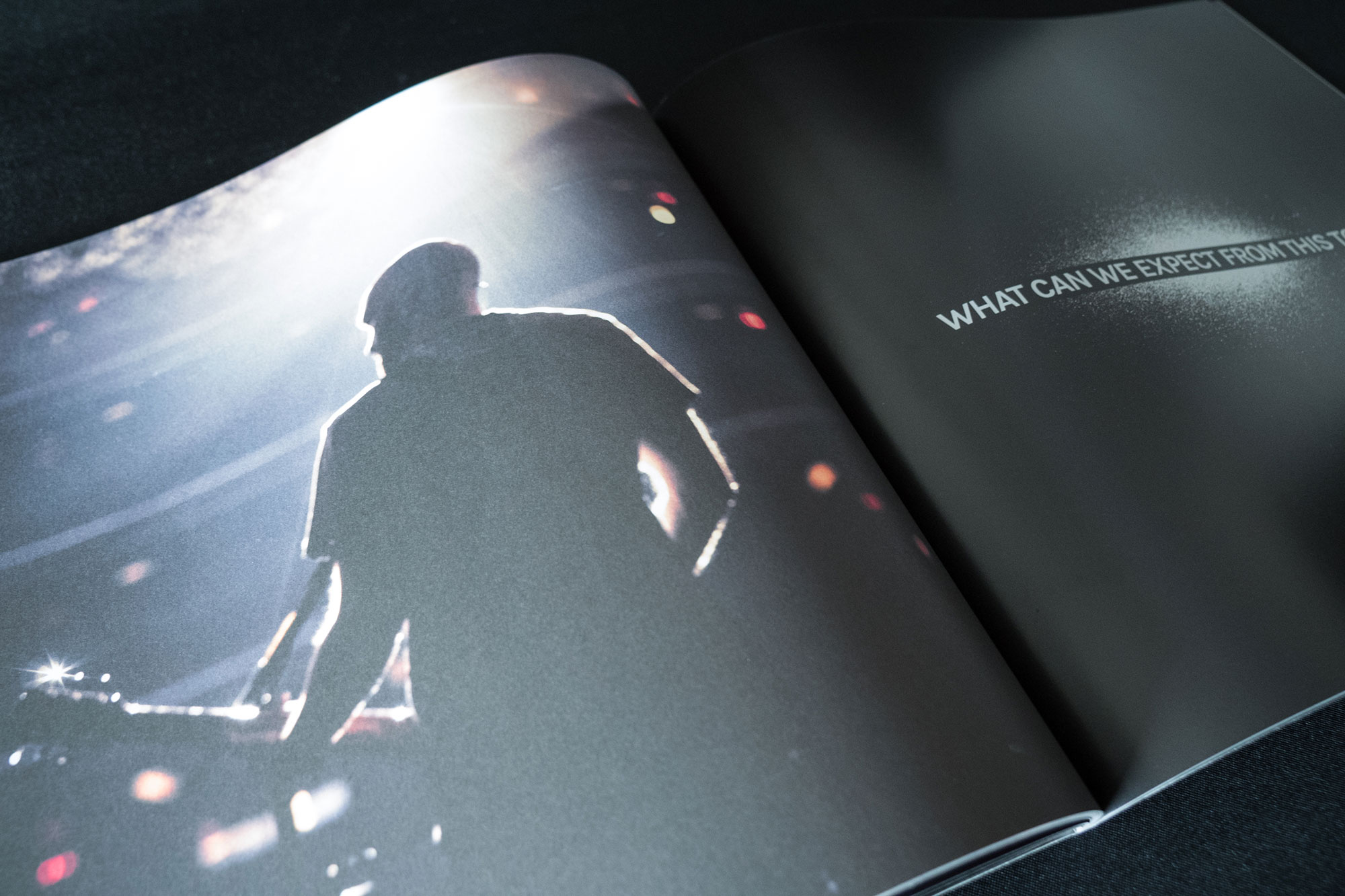 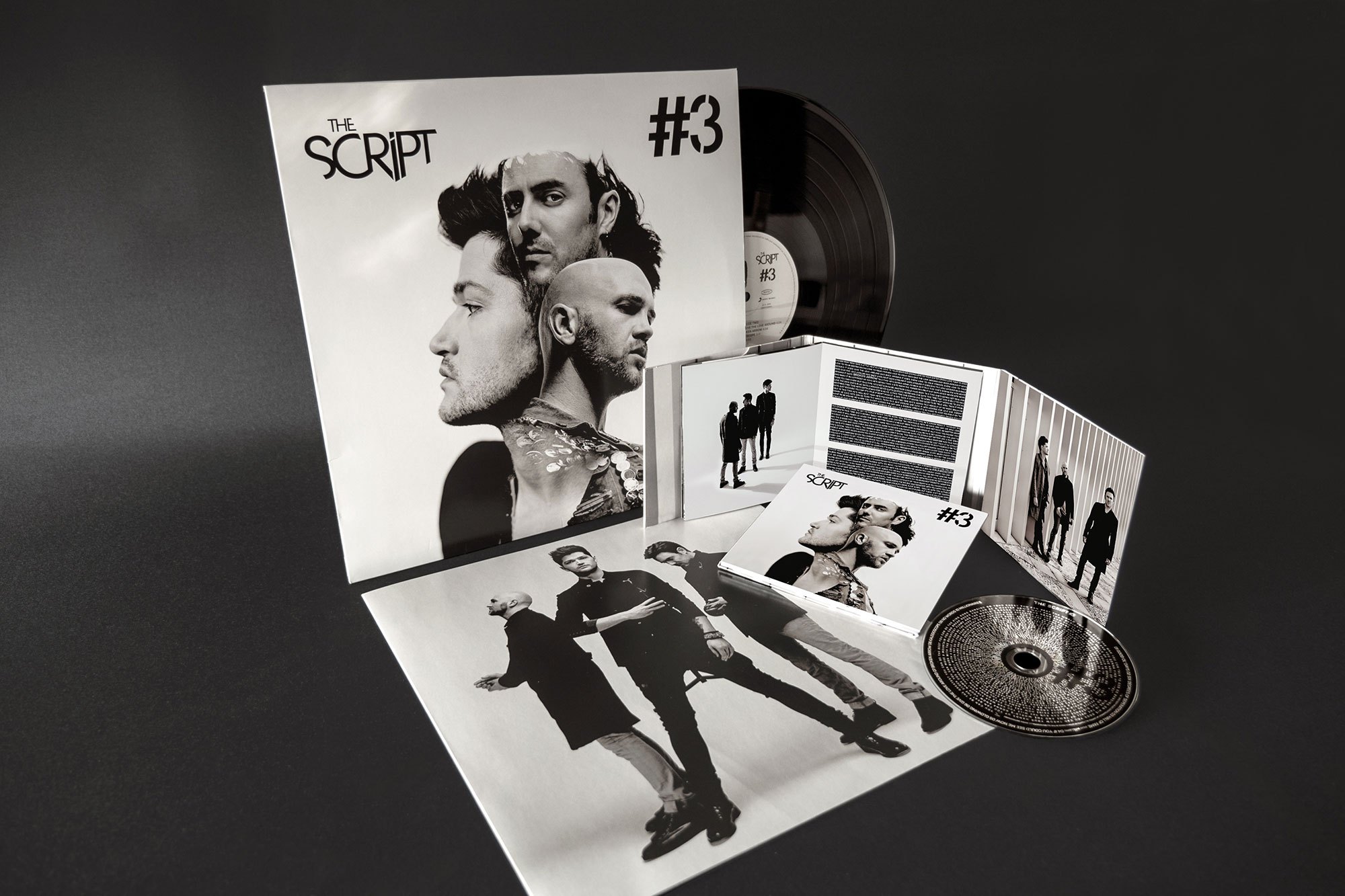 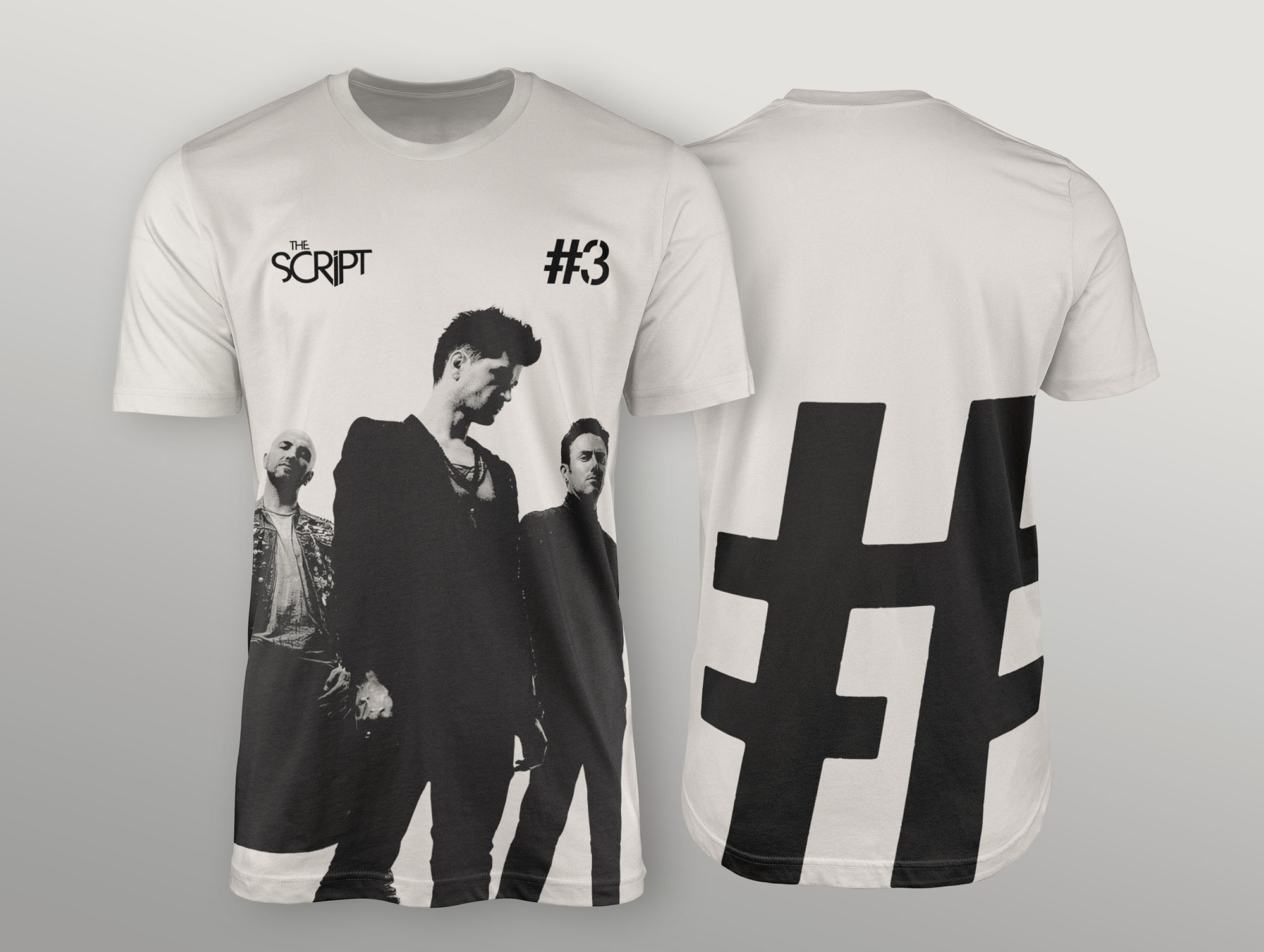 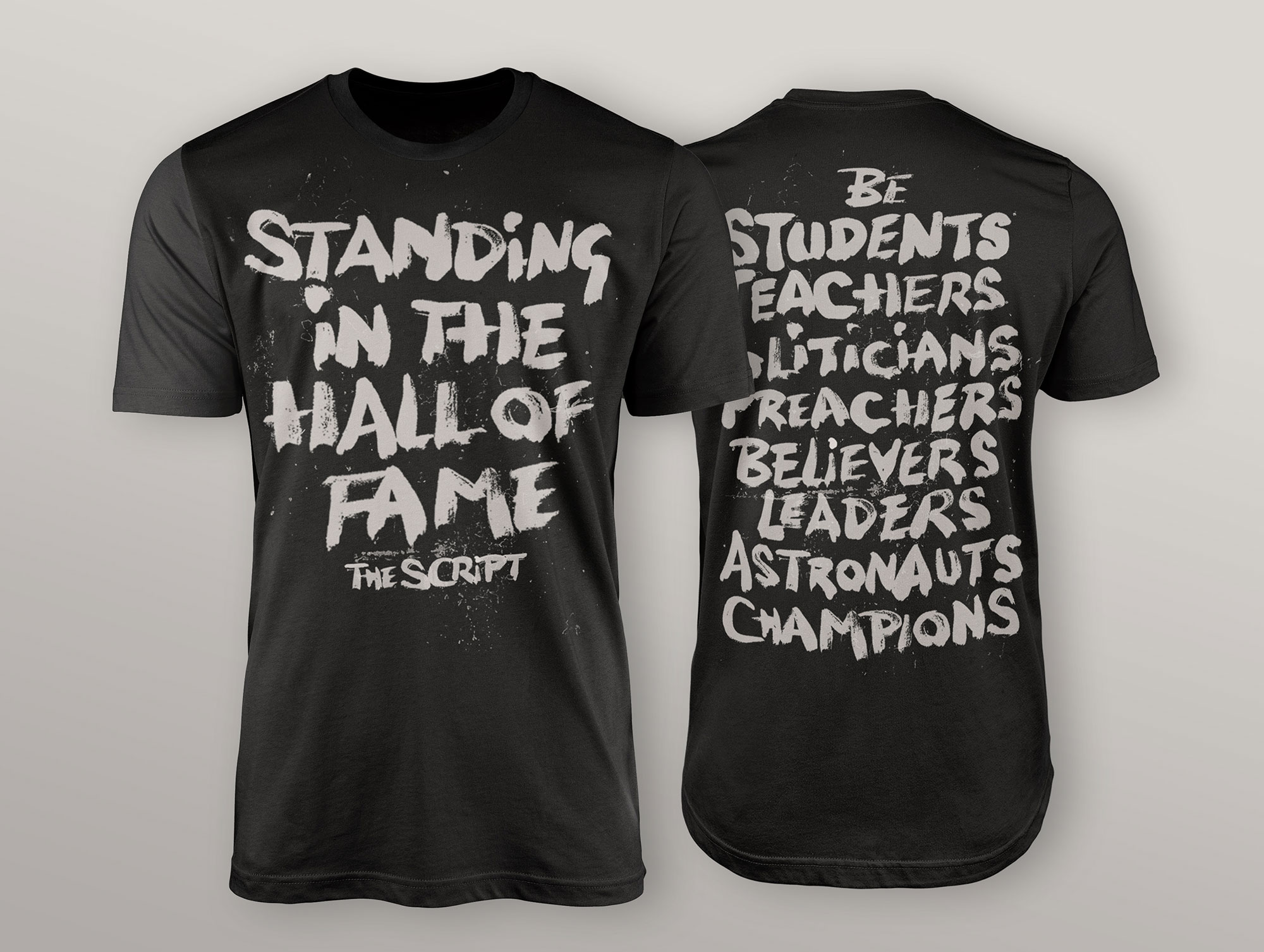 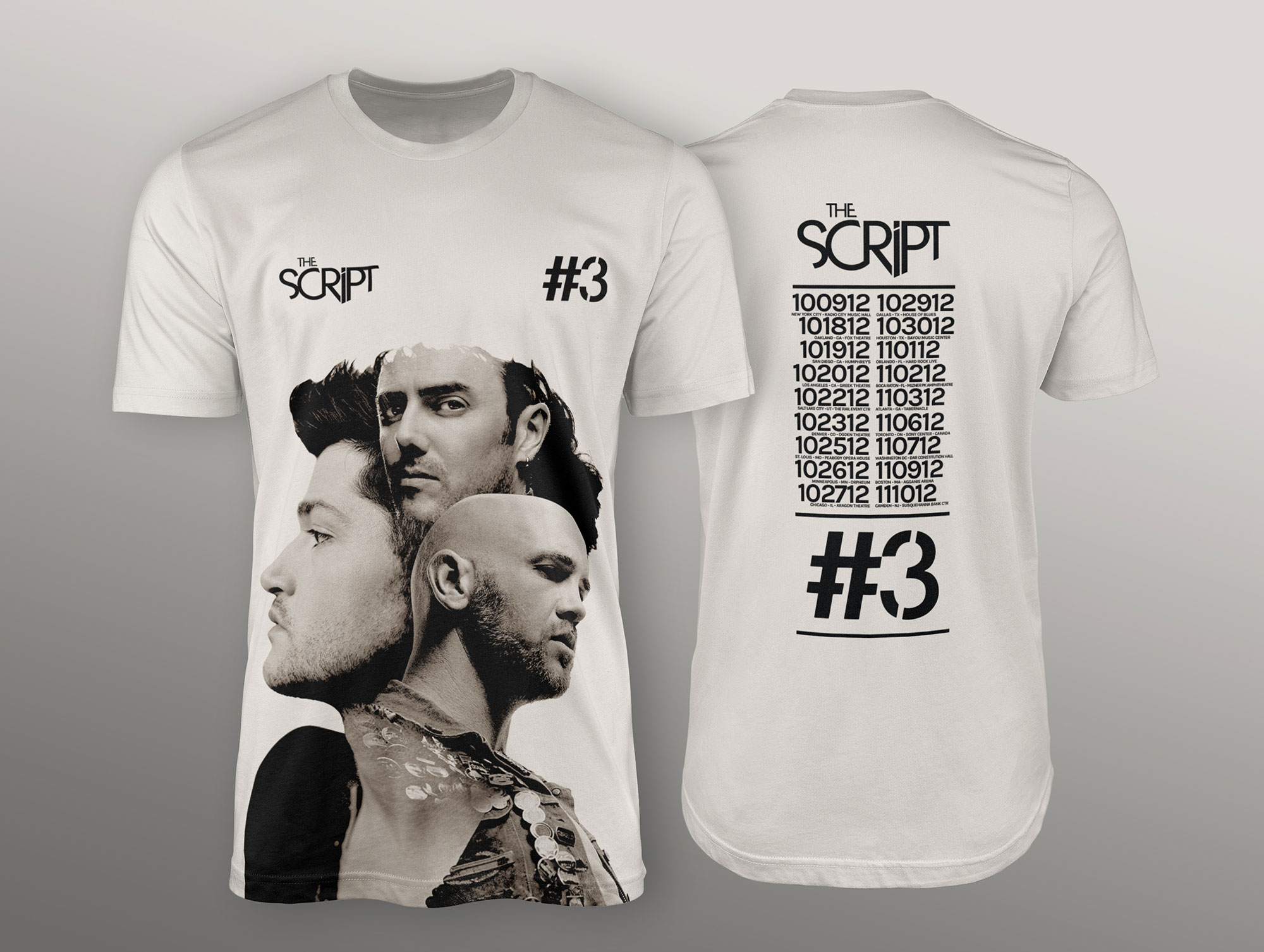 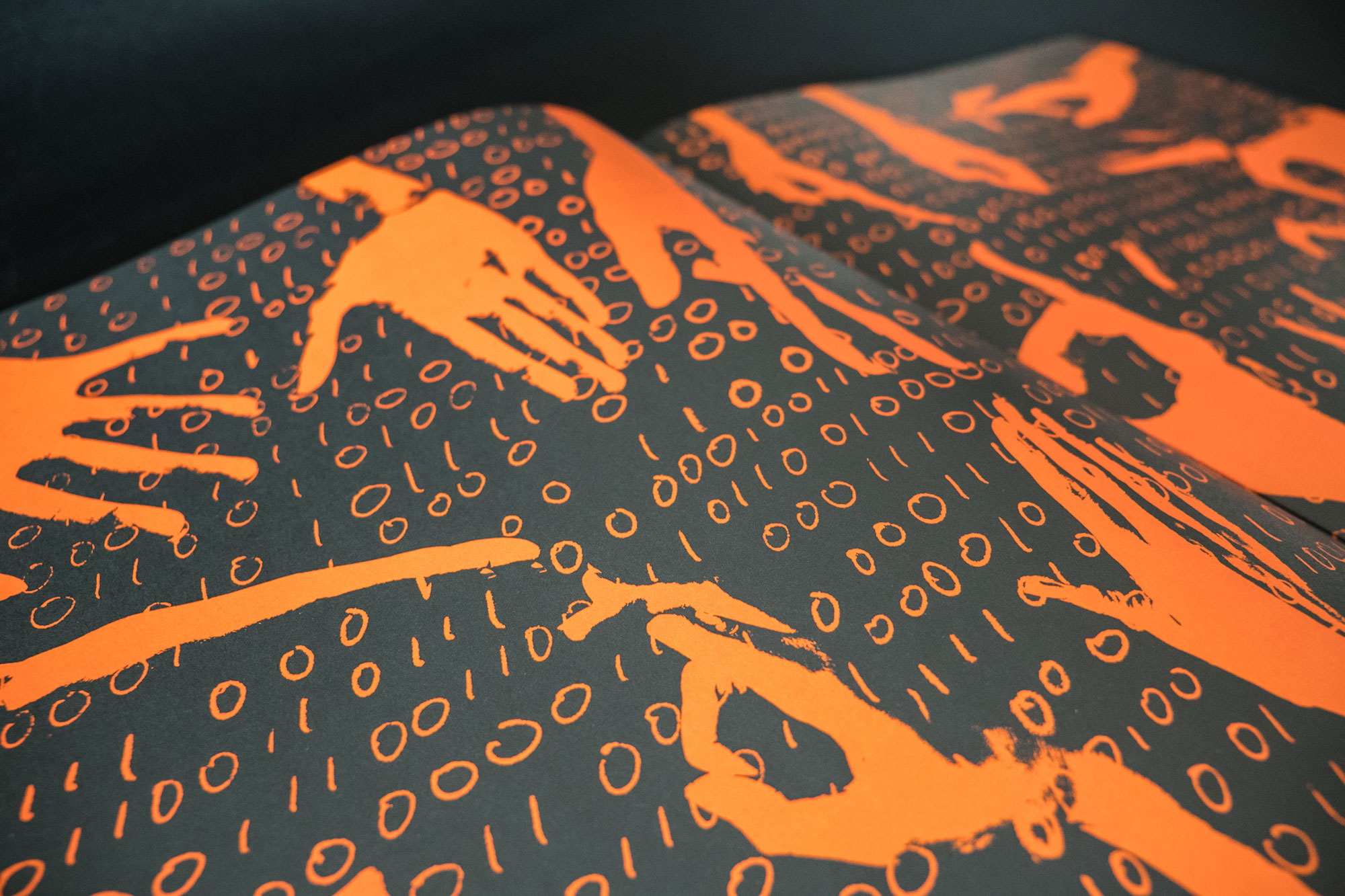 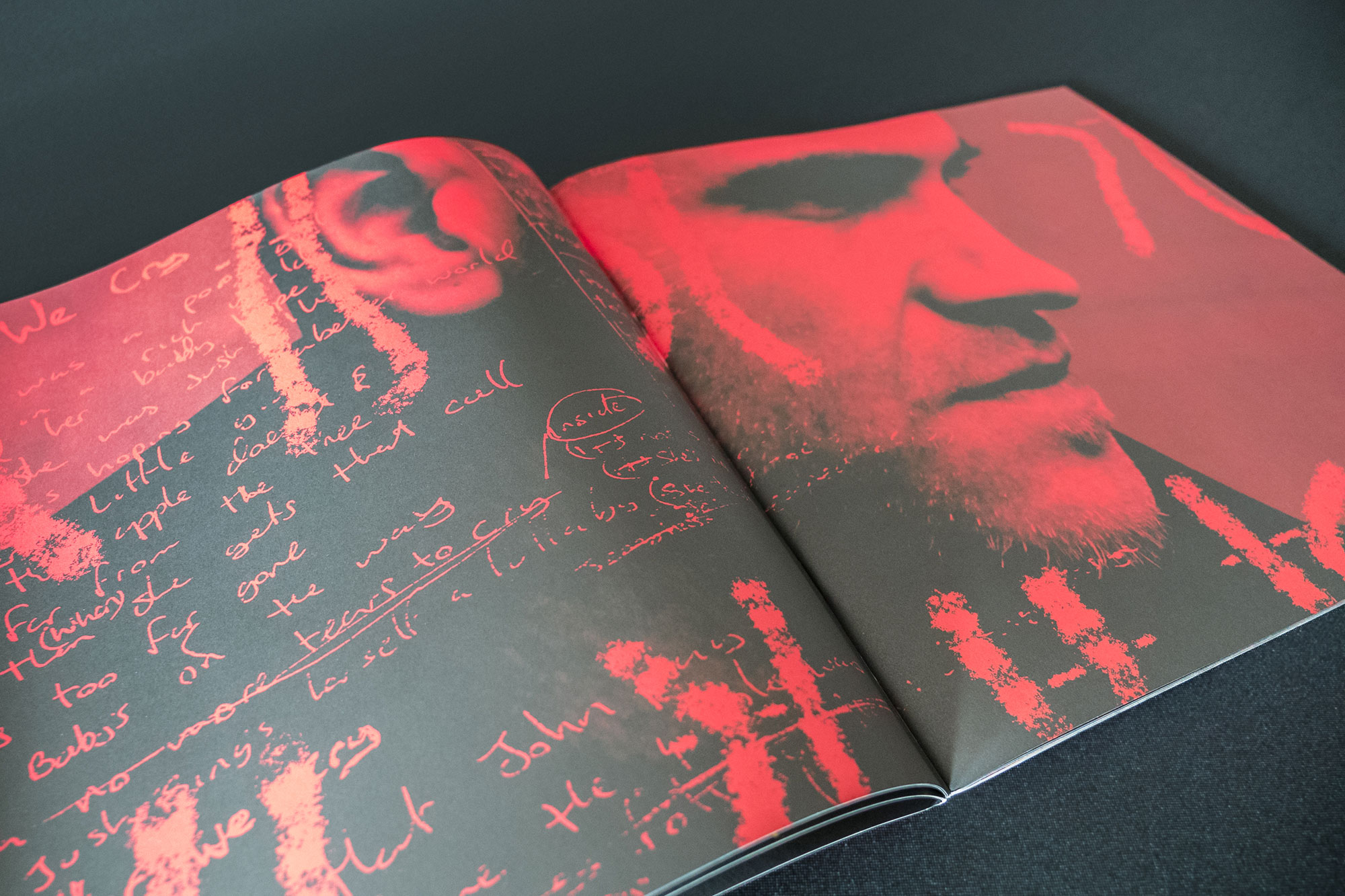 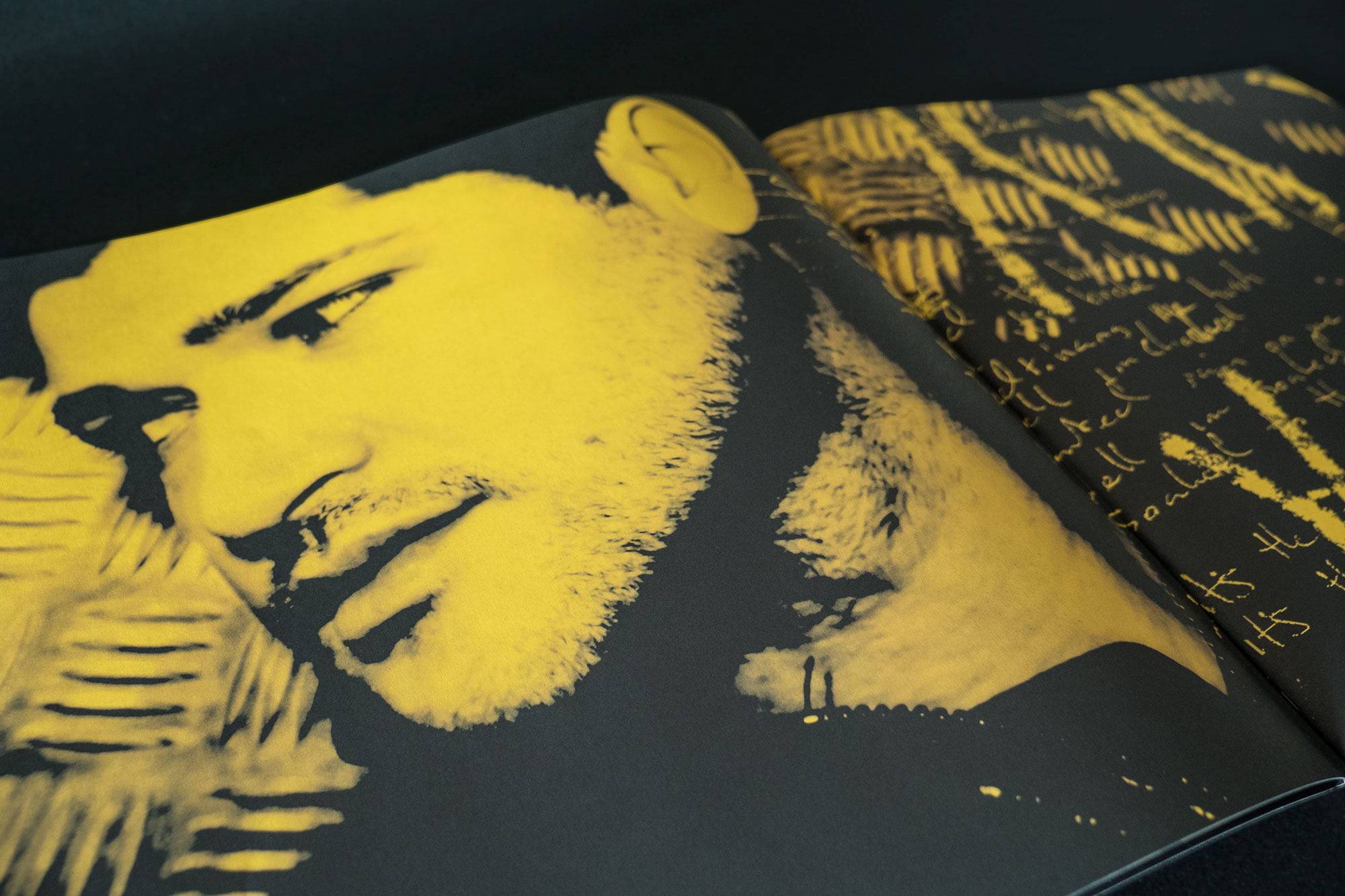 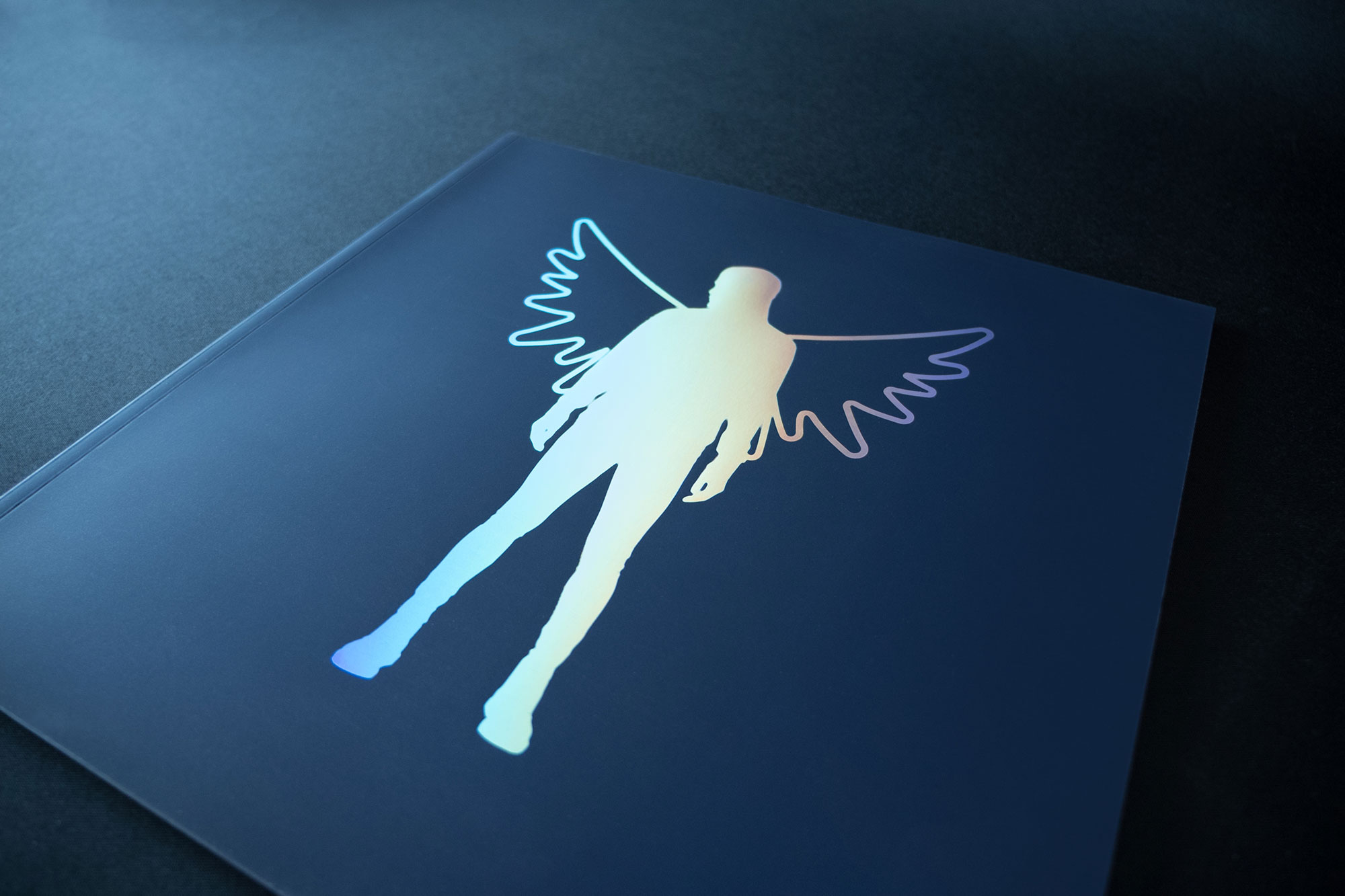 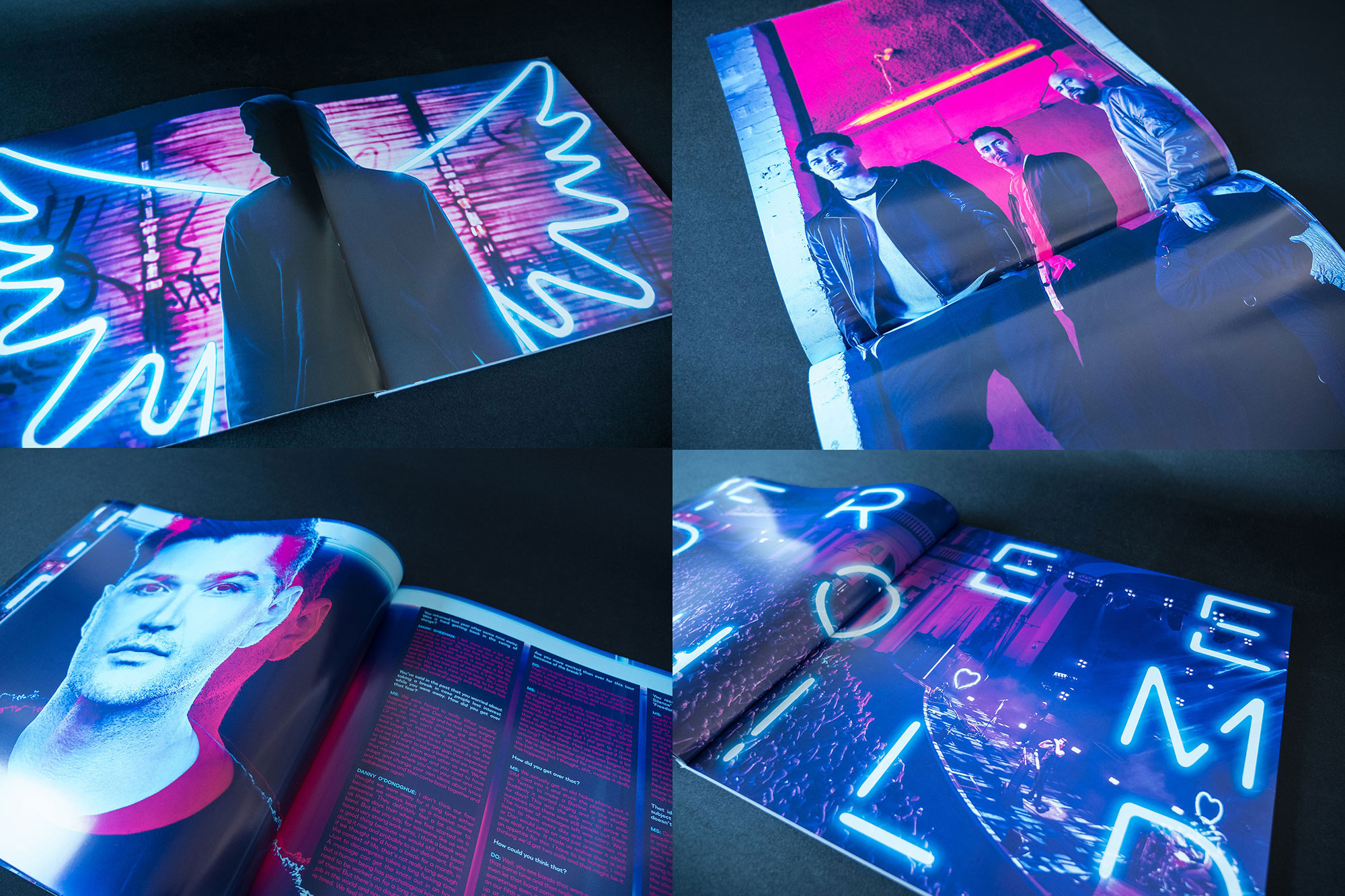 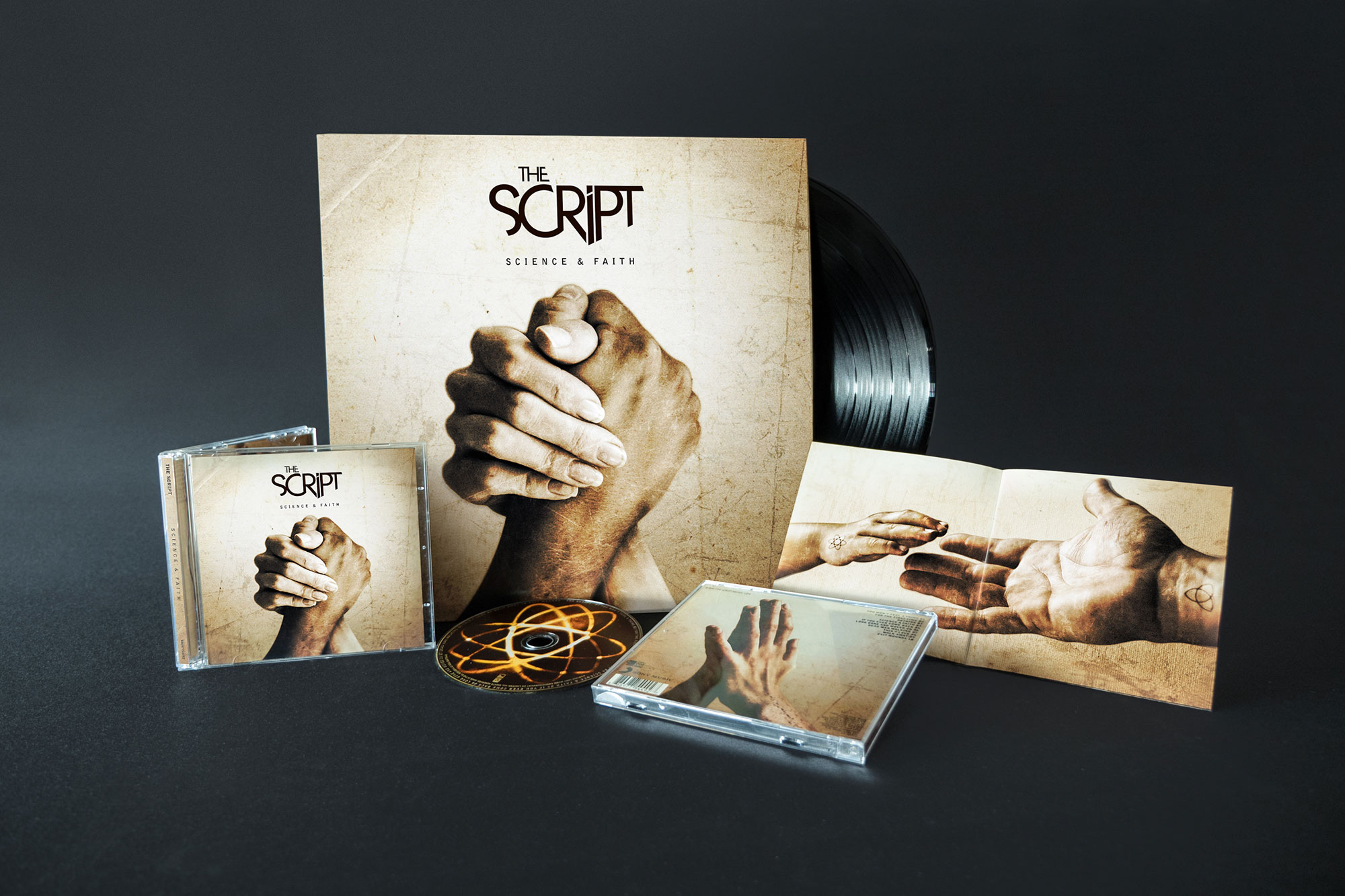 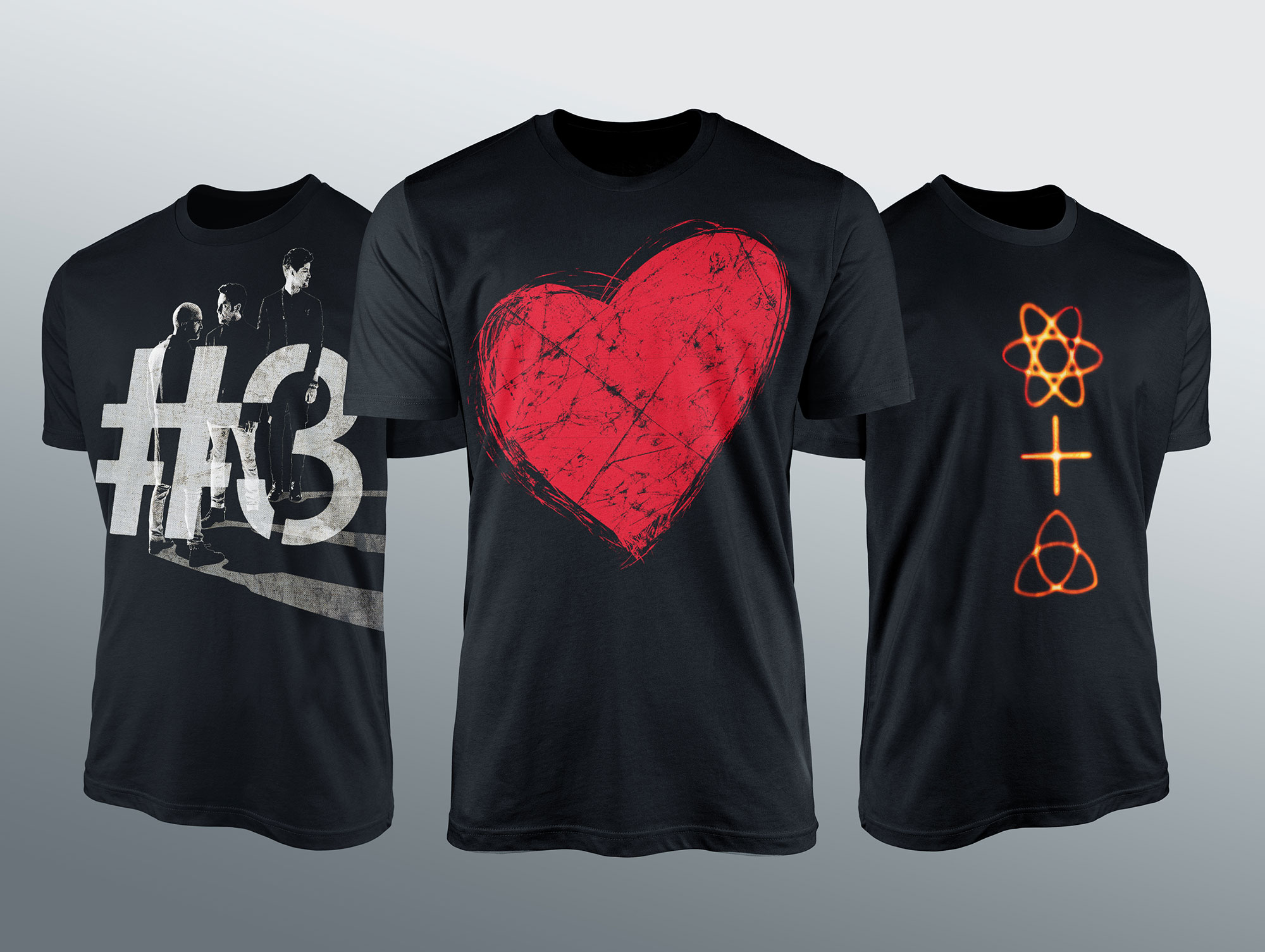 No items found.
The Script - Design For Music

My relationship with The Script began back in 2009, just after they had finished touring their hugely successful, eponymous debut album.

I was introduced to singer Danny O’Donoghue before their gig at the famous Trinity Ball, in Dublin. Through a crowd of PR agents, reporters and screaming fans, I said a quick hello, and gave him my card.

A few days later, I received a mail from the band’s management asking me to design a t-shirt for their upcoming gig with U2 at Dublin’s Croke Park Stadium. Realising this was the big test, I got down to work, creating what would become their best selling t-shirt to date – a simple, roughly sketched red heart.


The enormous diversity of formats, technical specifications, languages and locations involved projects for The Script and U2 has taught me a great deal about project management as well as creative communication – it’s great to ‘Think Big’ but no matter how big you think remember, it’s the little things that can trip you up.

You can check out one of my Script campaigns HERE >>