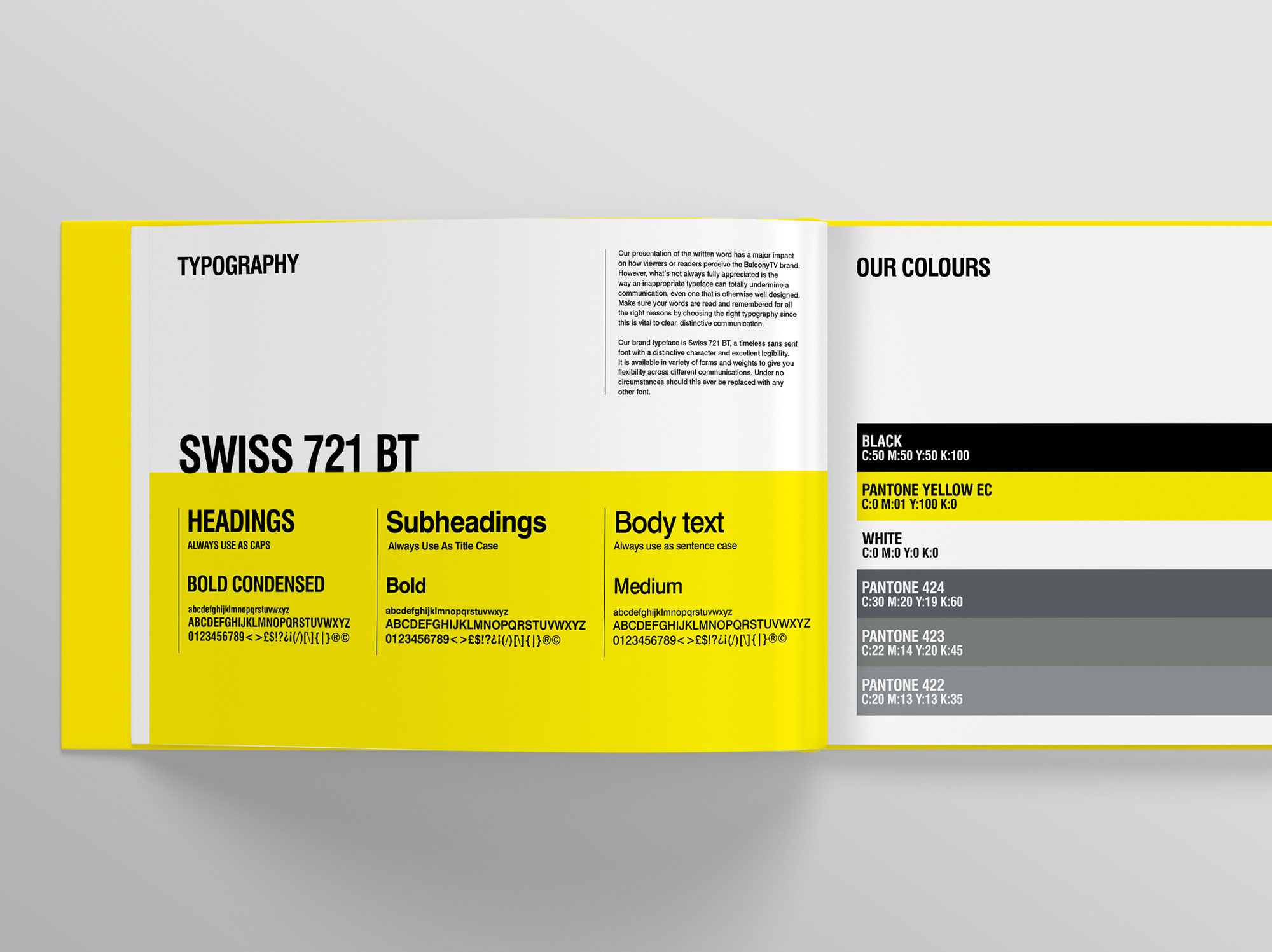 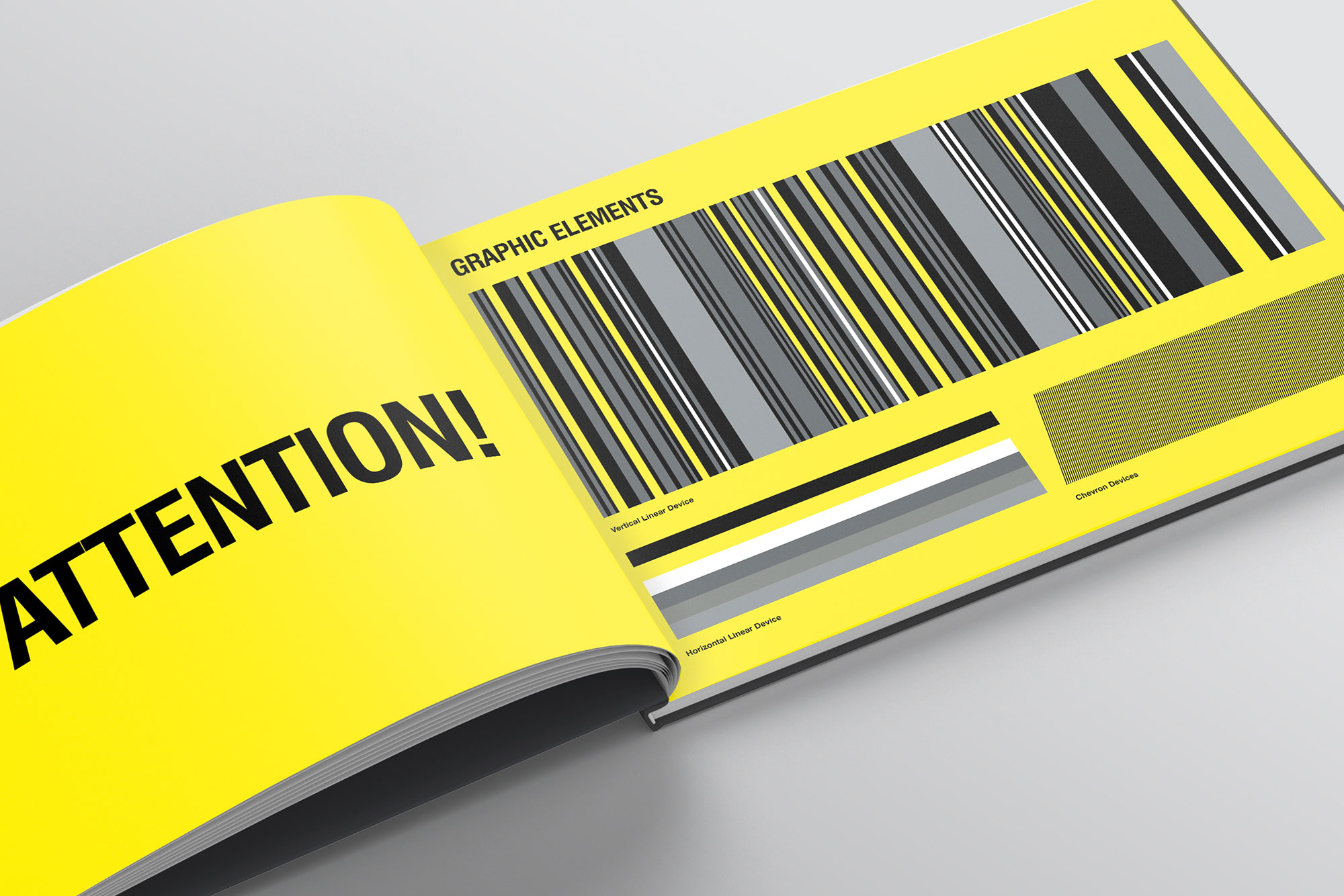 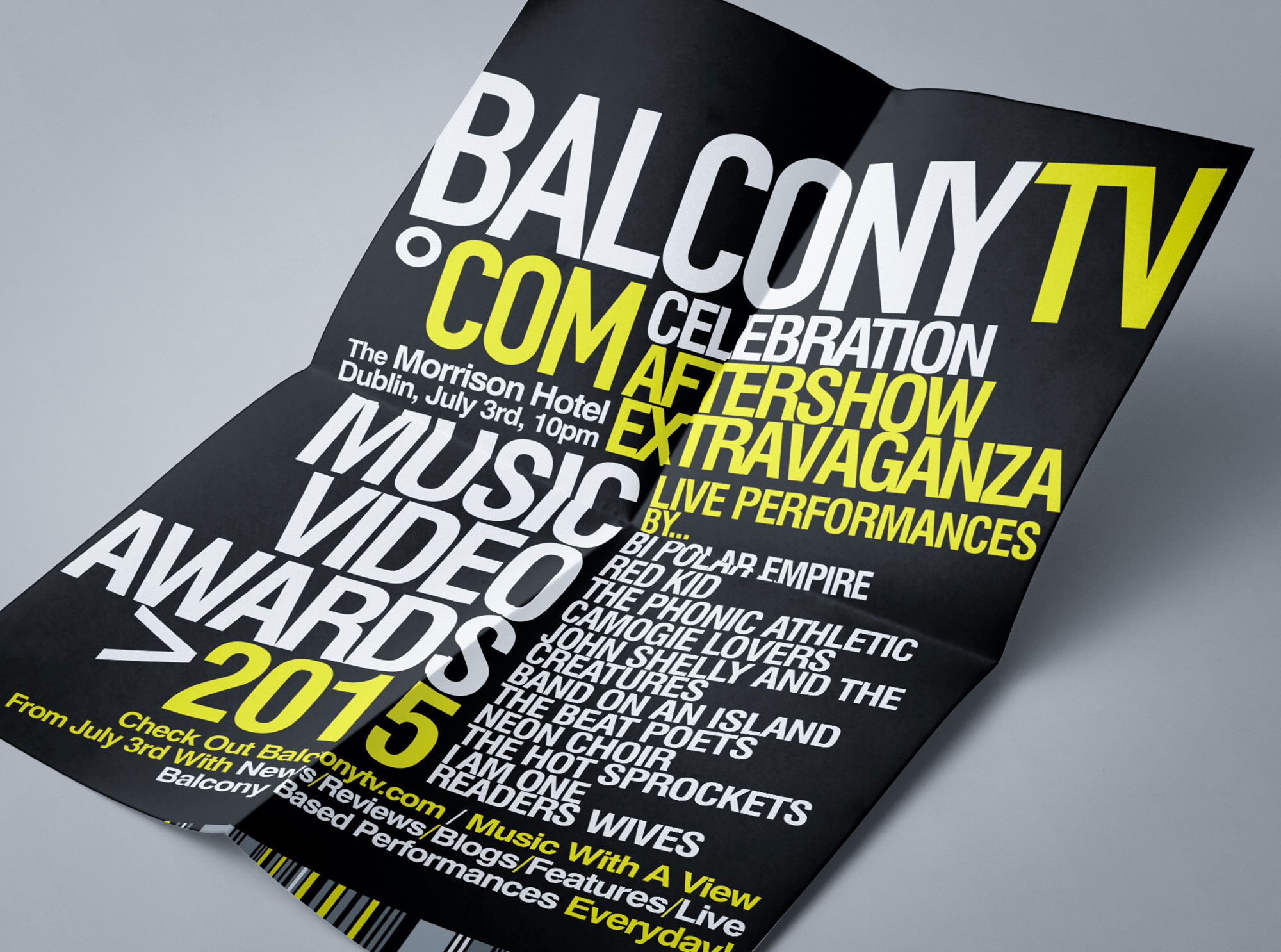 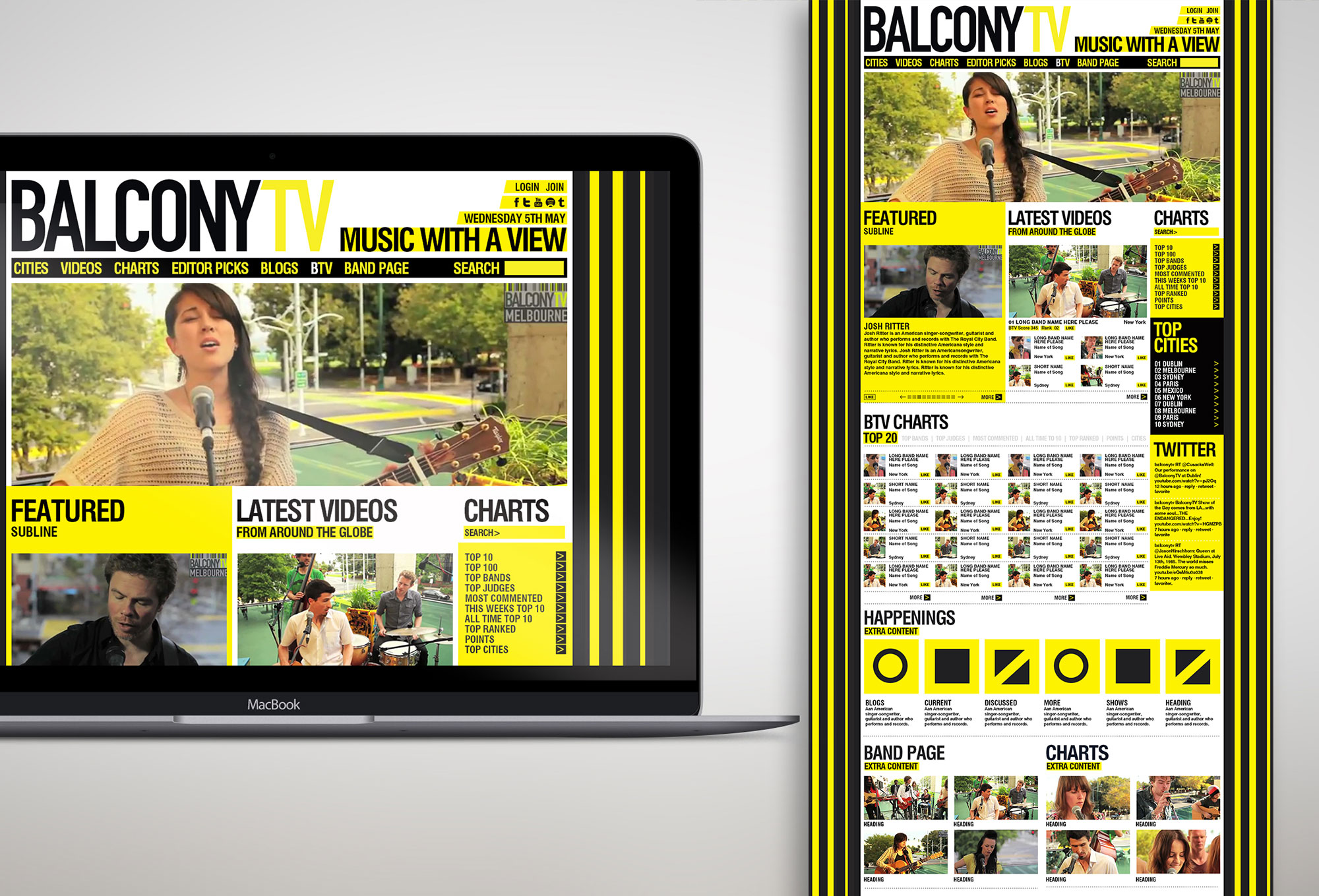 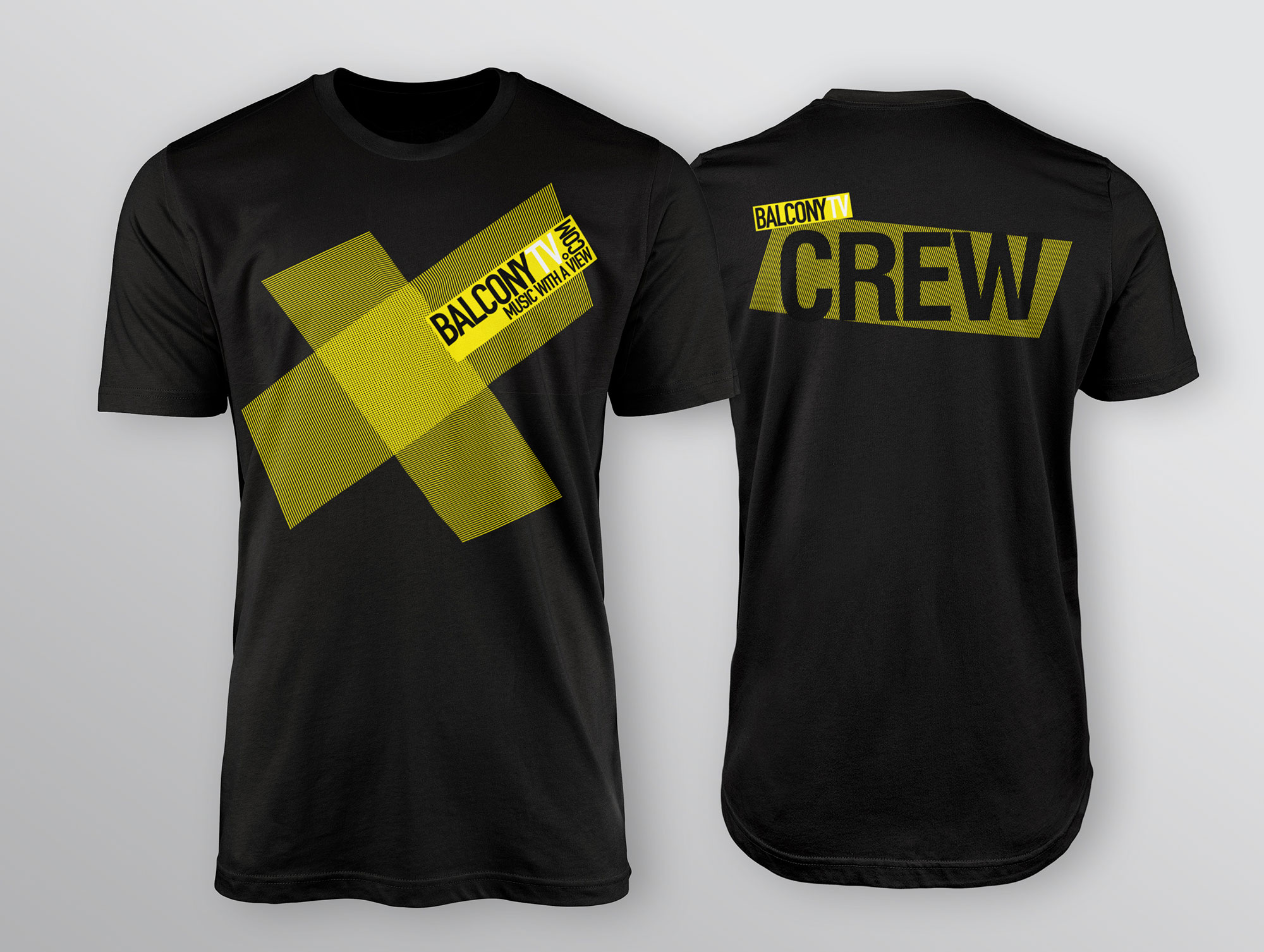 BalconyTV began life in June 2006, when three Dublin flatmates thought it would be fun to film local artists performing on the balcony of their apartment, and to post the results on YouTube. The rest is internet history.

From that humble beginning in Dublin, Balcony TV has built up a presence in 50 locations around the globe, run by a dedicated network of music-loving producers – from Sydney, to Valparaiso, to Kansas, to Crimea, with more being added all the time.

As with everything on the web, things moved fast. They realised very early on they would need a coherent identity on which to build their brand and that’s when co-founder Stephen O’Regan approached me. I produced the initial logo concept and developed it out into the website and a full set of brand guidelines. The key was to create an impactful and recognisable design scheme that new affiliates could apply easily and adhere to going forward.

BalconyTV continues to give a unique, global platform to local artists in host cities. Many artists who are now household names had their time in the sunlight of BalconyTV: Ed Sheeran, Mumford and Sons, The Script, Jessie J and many more.

BalconyTV’s success has been recognised by The Webby Awards and The Lovie Awards, as well as featuring in news media around the world. The number of locations and views continues to grow daily.